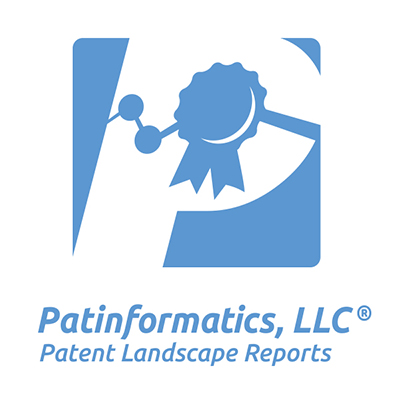 As the U.S. and China threaten to impose tariffs on goods from aluminum to wine, the two nations are waging a separate economic battle that could determine who owns the next wave of computing.

Chinese universities and U.S. technology companies, such as International Business Machines Corp. and Microsoft Corp., are racing to develop quantum computers, a type of processing that’s forecast to be so powerful it can transform how drug-makers, agriculture companies and auto manufacturers discover compounds and materials.

Quantum computing uses the movement of subatomic particles to process data in amounts that modern computers can’t handle. Mostly theoretical now, the technology is expected to be able to perform calculations that make today’s computers look akin to an abacus.
While overall spending by China is unknown, its government is building a $10 billion National Laboratory for Quantum Information Sciences in Hefei, Anhui Province, which is slated to open in 2020. U.S.-funded research in quantum is about $200 million a year, according to a July 2016 government report, and some researchers and companies don’t believe that’s enough.

Note: Patinformatics tallied patents and applications on quantum computers globally in the study.


One “killer app” may be encryption, the code scrambling technology that secures modern global commerce and communications. China, Chinese universities and western financial institutions are rushing to patent more ways to use quantum technology for encryption, a study by research firm Patinformatics found.

“We’re talking about encrypting data so it can’t be broken, certainly not by a classical computer,” said Tony Trippe, managing director of Dublin, Ohio-based Patinformatics. “It would be an unhackable system.”

At the same time, it could break encryption that was on a classical computer. “An organization or a nation that had quantum computer technologies would have a significantly easier time of wreaking havoc on other systems,” he said…… 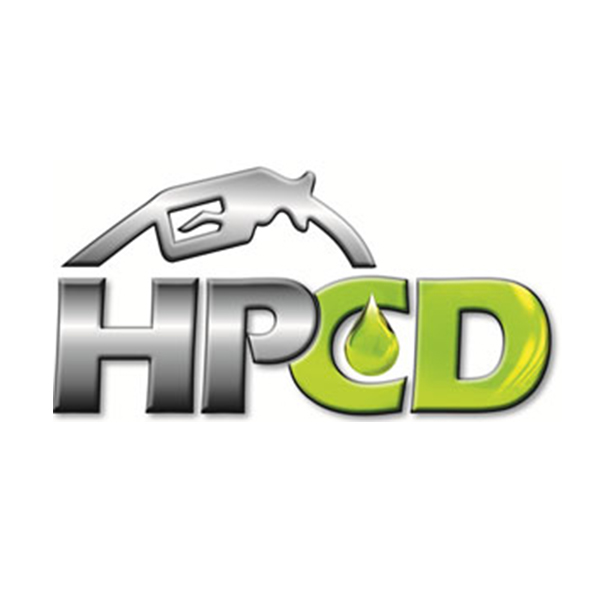 © 2022 Dublin Entrepreneurial Center. All Rights Reserved. Website Maintained by Dot The i Creative