Realizing the American Dream in the Midwest

By Dot The i CreativeJuly 9, 2015Press Releases & News, Uncategorized

The heartland of America just may be the next best place to be. That seems to be the consensus among entrepreneurs and demographer Joel Kotkin. Speaking on “Trends That Will Shape the Future,” Kotkin shared his insights at the recent Trustbelt conference held in Columbus in June, and sponsored in part by the City of Dublin.

“The single biggest thing to drive migration over the next 10 to 20 years is the cost of housing,” Kotkin says. Millennials, he adds, were asked where they want to live 10 years from now and the majority responded that they want a house in the suburbs with backyards. “They’re just going to do it a little later than past generations,” he says. Kotkin attributes the delay to student debt and a recovering economy.

According to Kotkin, demographic trends historically worked against the Midwest, but now housing has become unaffordable in locations such as San Francisco and New York. “The Great Lakes [region] has a tremendous advantage because of room to grow,” he says. “With one-fifth of the world’s freshwater supply, I can’t think of a bigger advantage you’re going to have over time because of water.”

In addition, he says, “The industrial resurgence that has taken place in the U.S. has been very much concentrated in this part of the country. The Midwest has built a human infrastructure.’

In the past, the rule of thumb was that a median house cost three times a median income. For example, the median house for someone making $100,000 per year would cost $300,000. In San Francisco the cost for a median home currently is nine times the median income. Kotkin says that city is losing population because of the housing affordability issue. “Home ownership is an important part of the American Dream,” he says.

Kotkin says trends show that people are heading to smaller towns and cities in search of affordability, adding that, “The freedom to work has been dispersed due to technology.”

And that has held true for Ankur Gopal, CEO of Louisville-based Interapt. Gopal was part of a panel discussion on The New Industries. He says despite offers to move his business to Silicon Valley, he wouldn’t want to be anywhere else. “I wanted to find a good quality of life and a place to make an impact,” he says. He has found that and more in Louisville. And, while he says talent is an issue in any location, one of the ways his company attracts people is by talking about the benefits of working for a smaller company. He talked about a potential employee who may reveal in an interview that they want to work on big accounts. He explains that if the candidate takes a job with a larger firm, they may have a one–in-40 chance of working on accounts like Google. “With my company, it’s a one-in-one chance,” he says.

Other incentives, particularly for the millennial generation, include earning a salary that enables them to purchase their own house and the opportunity to make an impact. In Louisville, Gopal says the government leaders there care about his company. “I just wanted to build a good company,” he says. “I didn’t realize how important it was to a community like mine.”

If the talent base has a connection to a community, they may be willing to relocate, says Craig Hagen, corporate director of global government affairs for Electronic Arts Inc., the maker of the popular EA Games titles like Madden NFL and The Sims. “If they have family here, I guarantee you, there may be a point in life where they want to come home,” Hagen says. His company relies on the same attributes that Richard Florida has outlined in his definition of the Creative Class to locate facilities. “One thing our entire talent team focuses on, we do the Florida rule,” he says. “The idea is when hiring someone is to recommend a part of the country where they should live.”

Dublin recently was the only city not on the east or west coast to make Florida’s list of the Top 20 Creative Class Cities.

Moderator Ali Velshi concurred: “The best class is one that is well-mixed; that’s where people will go.”

Homegrown entrepreneur Matt Scantland, co-founder and principal for CoverMyMeds, says, “An awful lot of people are looking to move home.” He adds that is a reason why there are many successful healthcare companies in the Midwest. Scantland says one tactic he has found to be successful is to hire remote workers and then create incentives for them to move to Columbus, though he adds that it is more difficult if they do not have an existing connection to Columbus.

Kotkin advised a strategy for continued trustbelt revival: “Focus on industrial preeminence and technology diffusion, lower cost alternative to coasts and a great place for families – including immigrants – seeking an affordable quality of life.”

“The key thing to this part of the country,” Kotkin says, “it’s where the American Dream is being refound.” 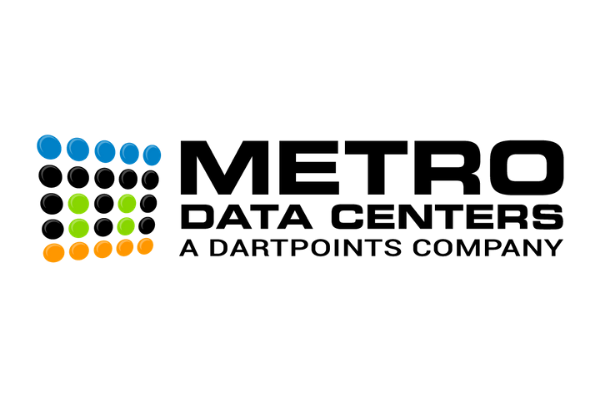 © 2020 Dublin Entrepreneurial Center. All Rights Reserved. Website Maintained by Dot The i Creative